10 Awesome Apps Made With React Native

If you’re familiar with our blog, you might have already read our articles ‘React Native: A Business Perspective’ and ‘Switch Between React and React Native’. We didn’t include many examples of how widely used React Native really is, so in this post we’d like to give you some further insights into the mobile apps it helped to create or improve. 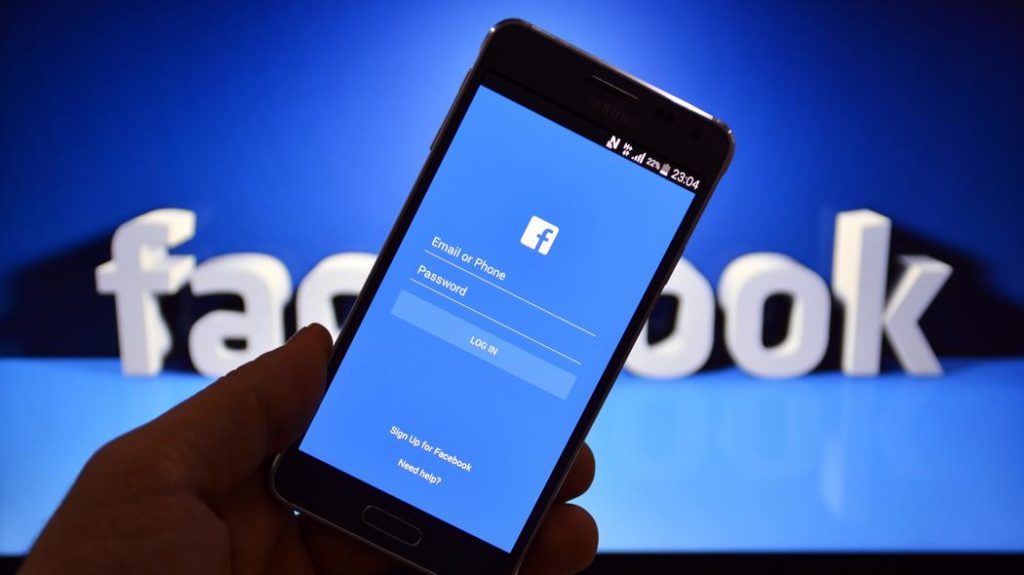 Facebook started React Native as part of a 2013 hackathon project. They decided to go open source with it in 2015 and (as they maintain it) it’s no surprise that their apps are now made with it. The first cross platform app from Facebook using React Native was Ads Manager. Facebook’s development team managed to improve the feature ‘Events Dashboard’ in their iOS app by testing its performance using React Native.

Instagram always had a very simple UI, making it easily transferable when it came to integrating React Native with what was then their existing app. The Push Notifications view was the first part of the app that they integrated. The use of React Native for Instagram meant easier fixes on both Android and iOS.

This post on Instagram’s engineering blog might be of interest to you as it goes into detail about the ways in which React Native has been used. “Developer velocity is a defining value of Instagram’s mobile engineering.” (Instagram Engineering, 2018) 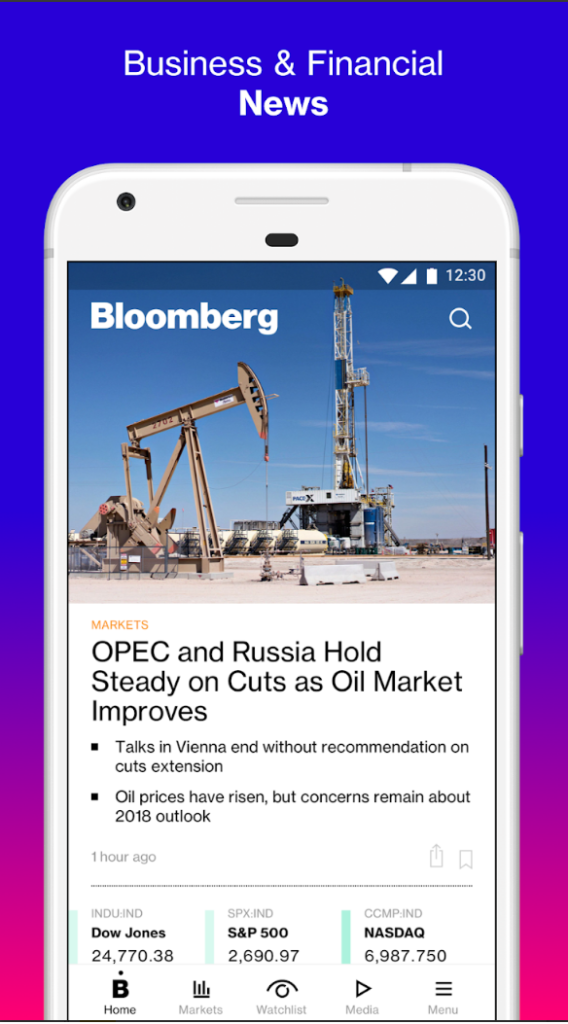 The popular news site Bloomberg spent a lot of time updating their individual iOS and Android apps prior to using React Native. They were able to add widgets, personalized to the user so that insights were more accessible.

Interactive animations were added by Bloomberg using React Native, this included the ability to share articles and bookmark them, as well as swipe elements. To learn more about the Bloomberg team’s experience with React Native, read their blog post. 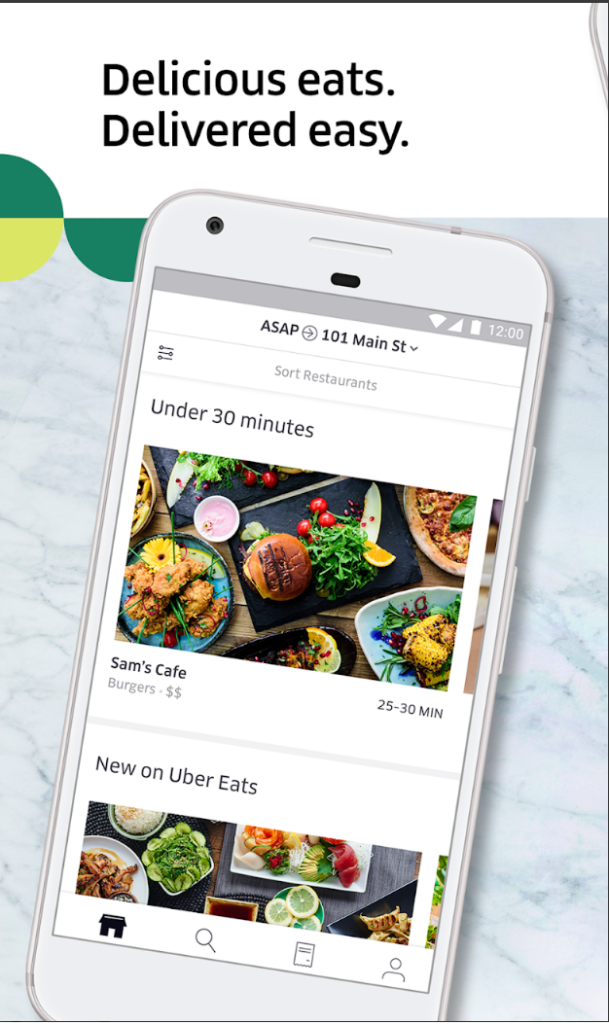 After the success of Uber, it was clear that this was the next step for them. UberEats is a food delivery service, “when you’re ready to place your order, you’ll see your delivery address, an estimated delivery time, and the total price including tax and booking fee.” (UberEats, 2018)

You can read more about how UberEats utilized React Native here.

There’s another article about UberEats for Android specifically here. Now both the iOS and Android app run smoothly, with some of the old code still in existence but working well with the implementation of new features.

“Find, save, and share the perfect place to stay, all from your phone. Book a listing using the same secure payment platform as Airbnb.com. Check your itinerary, communicate with your host, and locate your listing on the go.” (Airbnb, 2018)

Although integrating existing apps with the React Native framework was initially expensive, it was worth it in the end. Their native codebase compile times were high and a lot of code needed to be written prior to them pressing ‘build’ so luckily using React Native meant that they received feedback faster and were able to work more efficiently. In this frontend tech talk, you’ll be able to learn a little more about React Native and Airbnb. 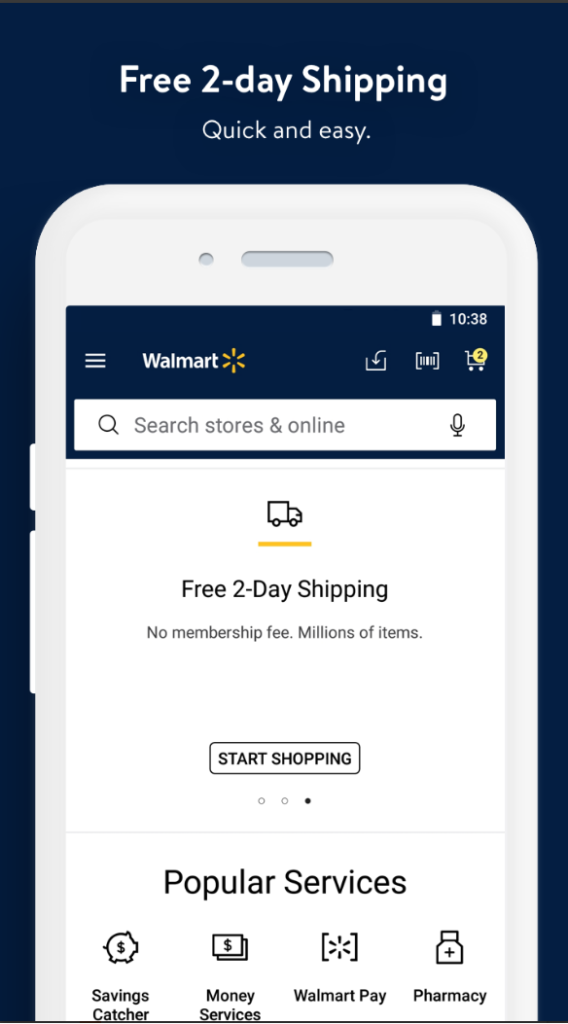 Walmart are quite innovative when it comes to improving the experience of their customers. This includes making sure stay up to date in terms of the latest technologies.

Their mobile apps on both iOS and Android were significantly improved in terms of performance. You can read about their use of React Native here.

SoundCloud Pulse had a number of issues. Their Android application was progressing faster than their iOS application as they initially struggled to find iOS developers. They worried that there would be some issues in terms of the quality of their app on different devices. As they didn’t want to release the app for iOS later than the one for Android devices, they decided to try React Native. You can read about their experience here. 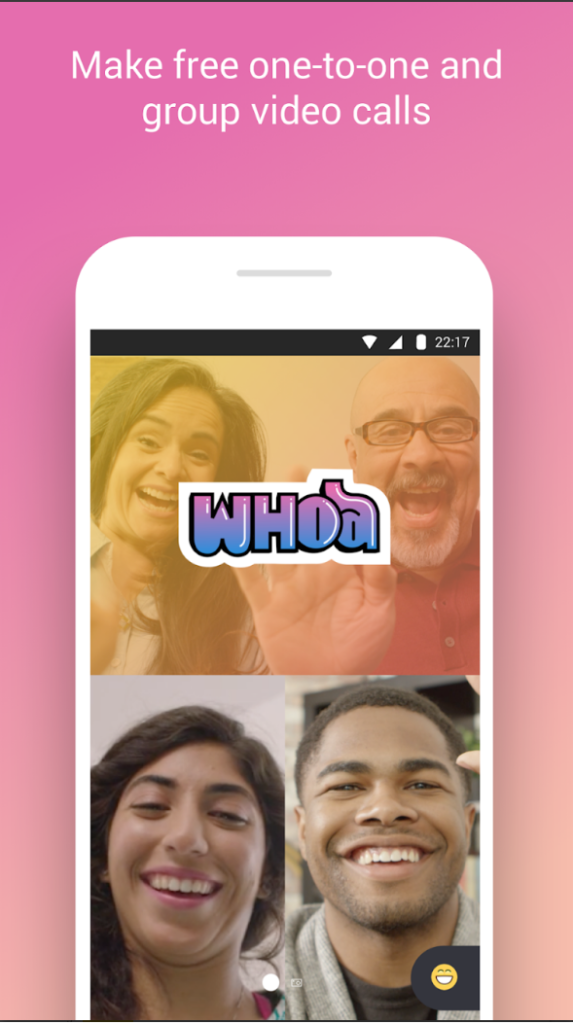 “Skype is for doing things together, whenever you’re apart. Skype’s text, voice and video make it simple to share experiences with the people that matter to you, wherever they are.” (Skype, 2018)

Skype have dealt with and found a lot of practical solutions to problems in the past. They are no stranger to making changes to keep their users happy. They announced their Android app using React Native last year and it is now also available on iOS.

As the Github repo (with the plugin for React Native, Universal Windows Platforms) transferred to Microsoft, the Skype apps were the first large scale project they had taken on using React Native.

Discord is an “all-in-one voice and text chat for gamers that’s free, secure, and works on both your desktop and phone.” (Discord, 2018)

The use of React Native for the Discord developers meant that their work became a little easier. It enabled them to focus on new releases and their main features.

You can learn more about the Discord app via Github.

“The Tesla app puts owners in direct communication with their vehicles and Powerwalls anytime, anywhere.” (Tesla, 2018)

Using React Native, Tesla developed an application (available on both Android and iOS) for the users of their electric cars. You can find it on this Github gist.

React Native is responsible for thousands of applications we use everyday, from the largest companies to the smallest. To learn what can be achieved using React Native and discover more apps made using it, head over to the React Native Showcase.

We’d Love To Hear From You

Is there anything you’d like to add, have we missed anything? Have you ever tried to use React Native to build an app? Would you like to?

All images appearing on this blog post are the property of their respective owners.